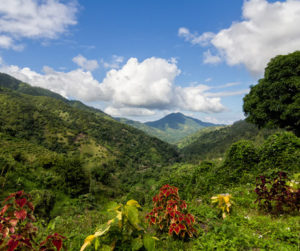 Awhile back, I was walking down East 30th Street — on a block that’s mostly imported-rug wholesalers and Korean barbecue — when someone opened a door, and whoosh! I was no longer in Manhattan. I was in Jamaica, surrounded by giant damp ferns, flowering blue mahoe trees, and lizards skittering along sandy stone walls.
END_OF_DOCUMENT_TOKEN_TO_BE_REPLACED 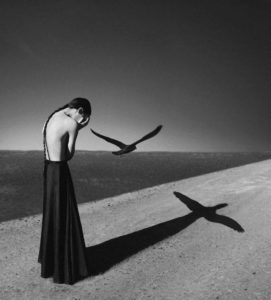 Note to writers: This letter contains spoilers of the film Fatal Attraction. Be forewarned!

Back when I was single, I accidentally scared off a few dates by mentioning that I sympathized with the character of Alex in the film Fatal Attraction.

You may recall — Alex (played by Glenn Close) has a weekend fling with her married co-worker, Dan (Michael Douglas), and when Dan spurns her for his wife, Alex loses it. She tries to win Dan back (one appeal involves a suicide attempt), and when she realizes he’s gone for good, she destroys his car, kidnaps his daughter, and in the movie’s most iconic scene, boils the family’s pet bunny.
END_OF_DOCUMENT_TOKEN_TO_BE_REPLACED 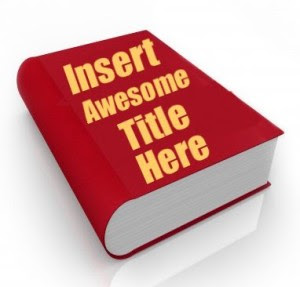 Awhile back, I was working with a student whose memoir encompassed the AIDS epidemic, being (illegally) deported from American Samoa, taking a midnight tour of Algiers, lecturing Madeleine Albright on the United Nations’ failures during the AIDS crisis (while Albright was the UN Ambassador), and explaining a suitcase full of female condoms to curious customs inspectors in Tehran.