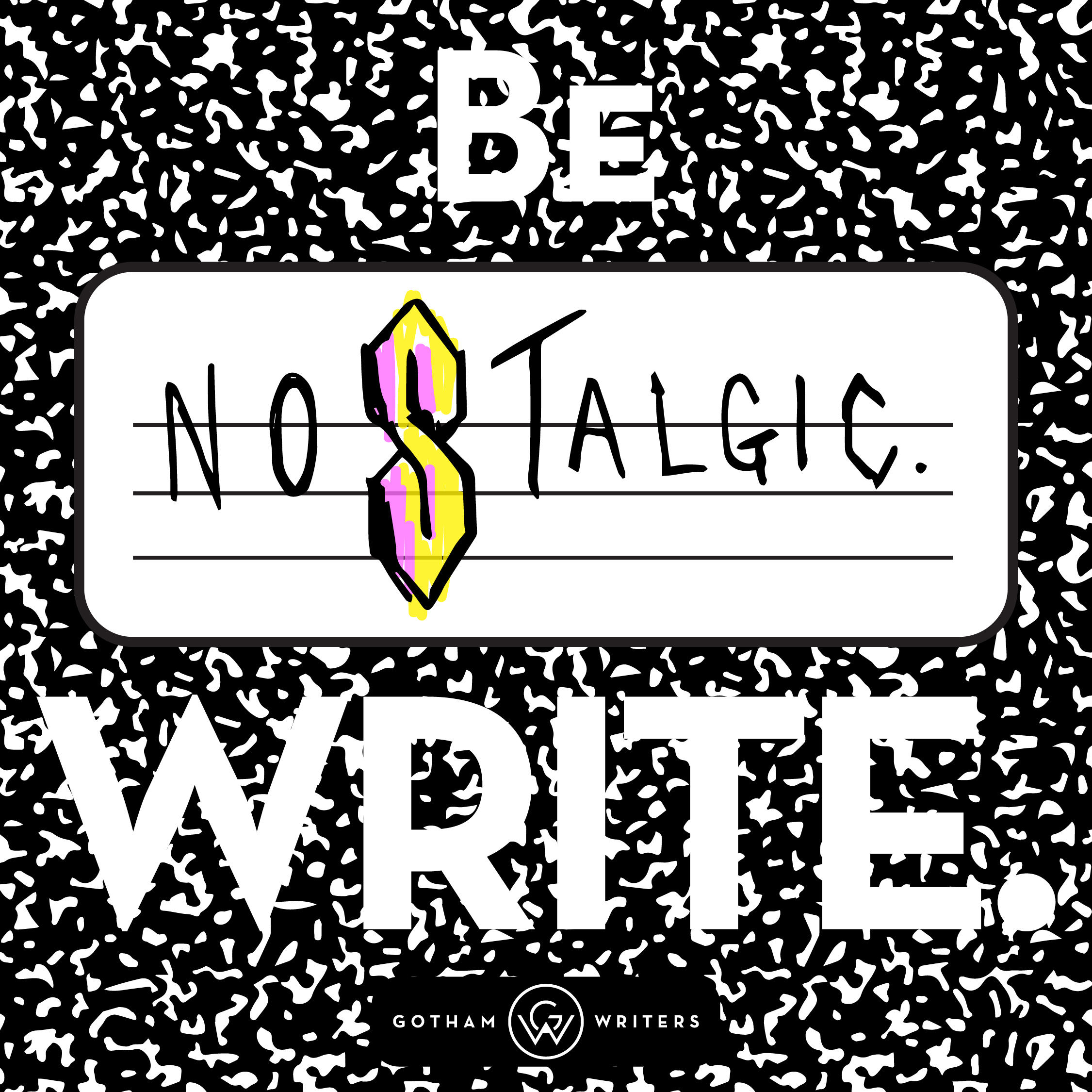 When writer Josie Rubio died in 2019 at the age of 42, it was clear she’d touched a remarkable number of lives in her too-short life. After her blog, A Pain in the Neck: My Experience with Hodgkin’s Lymphoma, won a dedicated readership, her New York Times essay “Dating While Dying,” went viral. A year later, the Times gave her a full editorial obituary and included her in its end-of-year round-up of notable deaths—the only non-celebrity.

Josie also loved writing and writers. During during her last year, she took a Gotham Writers Workshop memoir class, where she excelled at helping others tell their stories and made some very important friendships that lasted long after the course ended.

To honor their friend and fellow writer Josie, her Gotham classmates created a scholarship competition in which entrants submitted a 100-word story in the style of the New York Times Tiny Love Stories.

After reading through scores of love stories, the committee selected — with difficulty—20 winners who each received a tuition-free 10-week Gotham class of their choice. They are all listed below.

For Josie, her love of writing, and the 20, we’re sharing three of the winning stories here.

Summer in the City

“You’re safe,” I say to the two-week-old body in my arms. It is true. We are in my bedroom, ten steps from our door, which is locked, twice, and nine floors above our lobby. There, a masked Albanian doorman stands across the street from a caravan of fifteen parked police cars, each with two masked policemen, enforcing the 8PM curfew. The caravan is three blocks from the Nike on 20th Street and 5th Avenue, where a graffitied wooden board covers its shattered window. “You’re safe,” I say again, this time not a reassurance for me, but a wish for her.

When Leprechauns Were Real

I met Paul in rehab. Paul was extremely Irish, tiny and mischievous. A receding hairline, leather waistcoat and lumberjack shirt, he just needed a pipe and shamrock to be the perfect Leprechaun in our leper colony. Paul had swallowed the Blarney Stone whole and regaled me with tales of drug runs from Tangier to Amsterdam. He obsessed over his past by cutting and pasting collages of his demons. Grinning politicians leered atop porn star’s bodies. I loved Paul. We were rehab brothers forever. After leaving, we met once. Then Paul disappeared down the wrong kind of pipe and was gone.

While spinning the square cardboard coaster around on the copper bar top, I say, “If it weren’t for the kids I’d consider separation.”

He says, from behind watery eyes, “What? I can’t believe you think that way.”

My eyes dart back down to the safety of the coaster. “You don’t?”

“No, quitting you never crosses my mind. It’s not an option for me.”

And I remember why I married him. Because when my self-loathing projects itself onto him, and turns his flaws into marital fault lines — his steadiness pulls the cracked earth under my feet back together again.