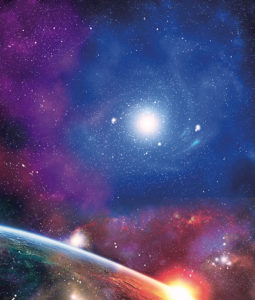 Awhile back, I wrote a very short essay that was mostly about wintertime and my mother, but also included a scientific reference. When it was about to be published, I felt it necessary to confirm that science with sources from Cal Tech, Space.com, and NASA.

What was the highly technical data I was checking so obsessively? That Earth’s orbit around the sun is elliptical.
That’s it. Seriously. That thing you learned in third grade when you built that model of the solar system with unfolded wire hangers and balls of styrofoam, I fact-checked three times. With NASA.

For the record, I too made that wire-and-styrofoam model in third grade. I passed Mrs. Bach’s solar system quiz. I listen to Star Talk on NPR.

According to author Abbie Gascho Landis, I’m not the only writer who panics at writing about science. At a talk she gave recently, she listed the reasons writers avoid it:

“This feels like a set of insurmountable hurdles,” Abbie said. “But as writers, we are always tackling subjects that are complex, or strange, or foreign, or heavy. This isn’t insurmountable to writers. This is what we do.”

Self-censorship for any reason is a bad habit for writers. When you wall yourself off from the world of science, you deny yourself access to stories of exploration, discovery, evolution, transformation, invention, creation, and just-plain-fun weirdness.

So to get the science-shy among us off the bench, Abbie has some tips:

Psyched to get started? Good. How about now?

As you do it, if you’re nervous, just remember what Abbie said: This is what you do.

3 Replies to “Writing About Science” 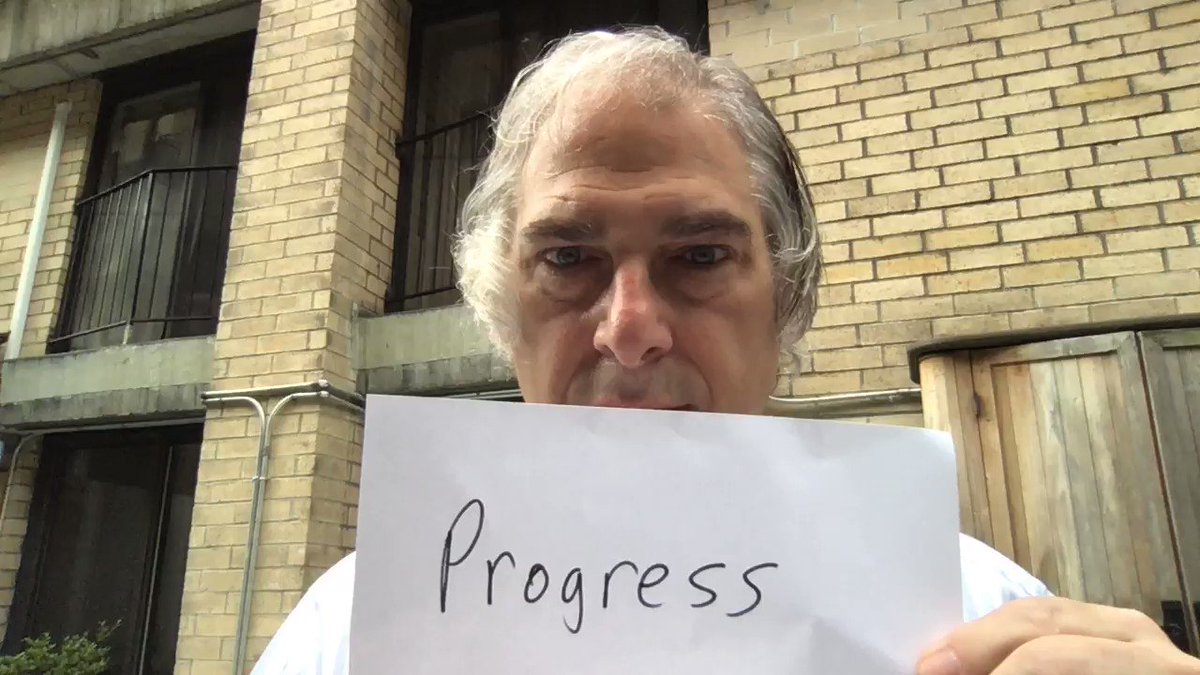 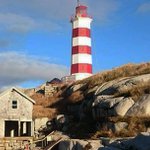 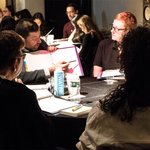