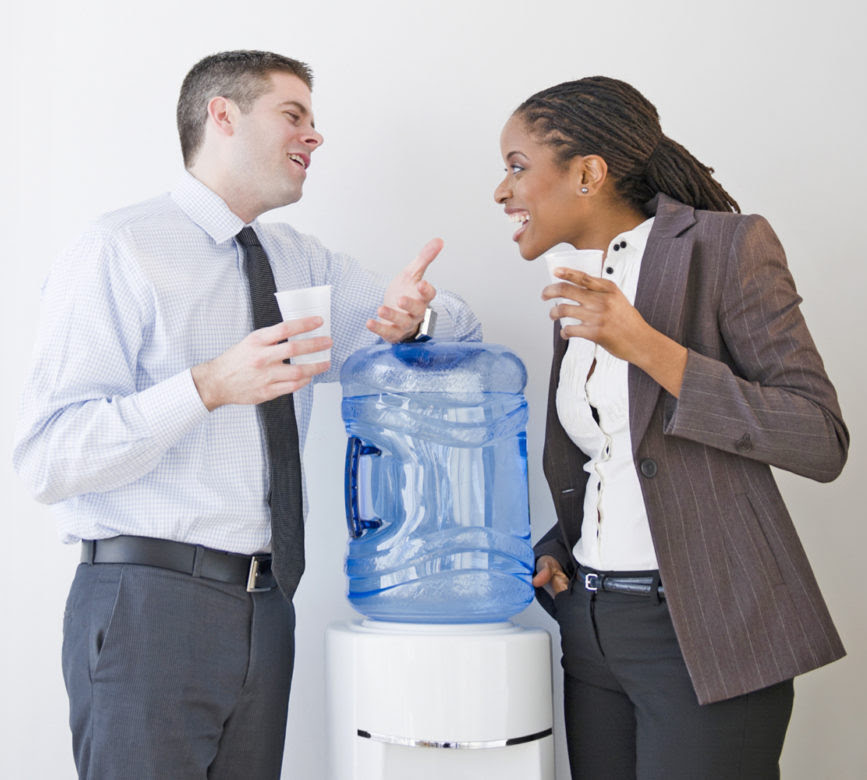 Maybe you saw this: A couple of weeks back, the editorial staff of Washingtonian magazine went on strike for a day, refusing to post new content on the magazine’s website or social media.

Turns out their boss, CEO Cathy Merrill wrote an op-ed in the Washington Post headlined, “I want my employees to understand the risks of not returning to work in the office.”

Merrill said she’s “concerned about the erosion of office culture,” and suggested if people don’t want to return to their offices when they re-open post-pandemic, their bosses could downgrade them to contractors, or just fire them outright.

If you’re asking the question, “What is the opposite of a team building exercise?”, here’s your answer.

Writers? Gaze upon this hot mess and learn. Always, always, always identify your Given before you publish.

Anytime you express an opinion, whether 280 choice characters on Twitter or 1,800 words in the Washington Post, an assumption exists at its core. It’s called the Given.

The Given is an established fact or widely shared idea that provides the foundation for an argument. If your opinion is, say, the rent is too damn high, the Given undergirding it is that rent should be affordable.

In Merrill’s op-ed, the Given is that “office culture” is so worth preserving, employers should threaten to fire employees who don’t want to rush back to the workplace post-pandemic.

This fails the widely-shared-idea test in not one, but three ways.

For starters, Merrill doesn’t clearly define what, exactly, she means by “office culture.” She mentions water-cooler conversations and birthday cake in the conference room. But those off-hand references fall far short of a complete description of what she believes is at stake. For a Given to hold up your whole argument, you must precisely define your terms.

Also, this Given assumes people agree with her as to what constitutes a firing offense. They don’t. Skimming the till? Sexually harassing coworkers? Using company funds to buy computer servers to mine Bitcoin for your personal profit? In those cases, your co-workers would probably help you hand out the pink slips. But not wanting to commute 45 minutes each way for a sliver of Bob’s birthday cake? Not so much.

Last, Merrill may fret about the looming extinction of office culture, but a Harvard Business School survey found that only 18 percent of office employees want to return full-time when their workplaces re-open.

For all the well-deserved anger this essay provoked, Merrill is trying to imagine what workplaces should look like in a post-covid world. She may find people more willing to open a conversation if she considers her Given, and remembers what it is at its core: Common ground you share with your audience.