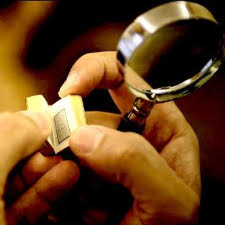 Lately, Gotham’s office gets crackly with anticipation as we near the end of the month, when we get to choose the winner of our Twitter #StoriesEverywhere contest.

Day by day, the entries roll in, a trickle turns into a flood — and the stories, they’re good. Picking one involves a spirited debate, every time.

But I’m noticing another trend, too. Many micro stories start out strong, and then, they stall. Some writers begin one too big to finish. Others try to squeeze three stories into one tweet.

Still others create a beautiful image, and instead of following up with an action or revelation, they describe the image some more, like so:

“The air had grown mellow, the shadows were long upon the smooth, dense turf … and the shadows on the perfect lawn were straight and angular.”

That’s Henry James, who could mosey through his descriptions, because he wrote long, languid novels in the late 19th century. Writers of micro stories, and flash fiction and nonfiction have no such luxury.

Neither, though, should we tell stories in only the barest of outlines. Rather, we need to think of them in a new way.

A few things to keep in mind:

1) Don’t lop off your toes to cram your foot into the shoe. Build a new foot.

The temptation is to take a story and trim first the edges, then the middle, and then get creative with adverbs and ampersands, til it will squish into place. When you’re salting your prose with “&&&,” you’re cramming. Step back. What do you love about this story? What’s tugging at your shirt cuffs? Find that shiny kernel of truth, and shape your story around it.

2) Something has to happen.

Even in 140 characters, you need a beginning, middle, and an ending that resonates. What happens doesn’t have to be seismic, or profound. It needs to be progress, even if it’s subtle.

Take this finalist from April’s #StoriesEverywhere, by Nicole Chilton:

“My bags are wet, my baby cries. I fumble to unlock the car. ‘Let me help,’ she says, child on hip, both drenched. We laugh.”

A struggle, a helping hand, then relief. Nicole’s story begins with frustrated tears and ends in laughter. It moves.

3) Punctuation is your friend.

I’m not talking ampersands here. Periods, commas, dashes and, yes, semi-colons. They’re the gas and the brakes, revving your story, coasting it, or bringing it up short. They can steer readers toward your meaning, if you let them.

Writing a good story in a tight space isn’t just for Twitter contests. It’s one of the ways we read now. No matter your genre, you’ll meet readers where tiny bites of prose reveal big truths.

If you missed our fantastic discussion on Poetry with @ReviewSeneca editor-in-chief @geoffreybabbitt
and poet @CowlesKathryn, we've got the recording available now! Check it out:

It's time for another #GWThoughtfulThursday from Gotham President Alex Steele. Have a look: 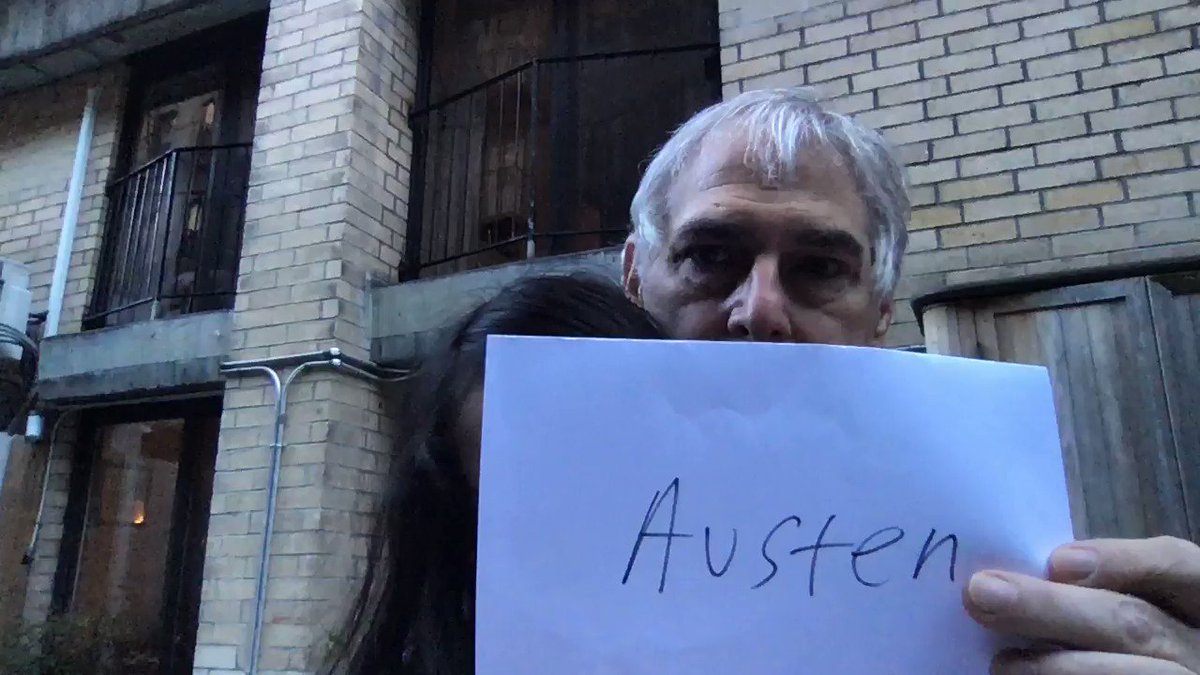 Today from 1-2: @geoffreybabbitt (poet and editor of @ReviewSeneca) and I will talk poetry on Inside Writing for @gothamwriters with Josh Sippie.

Poets! And other folks! I've got @geoffreybabbitt and @CowlesKathryn on Inside Writing tomorrow and we're talking about poetry. 1-2 PM EST, same as always. You don't want to miss it!