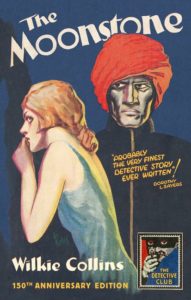 Lately, I’ve been into pairings. I don’t mean matching food and drink, though a glass of rosé paired with a seafood salad makes for a perfect summer meal, and for dessert I’ve always cherished the pairing of black coffee and baklava.

No, I’ve been pairing stories—following one story with something similar.

It started with the Victorian novelist Wilkie Collins. After listening to the audiobook of The Moonstone, I went straight into the same author’s The Woman in White. The former is about the disappearance of a diamond that is not only vastly valuable but its luster waxes and wanes with the phases of the moon. The latter involves untangling dastardly machinations in a family, including discovering the origin of a woman in white who wanders through London and its environs.

Both stories are a mixture of mystery and melodrama, tinged with an air of the supernatural. They are bewitching page-turners, if you’re not in too much of a rush, both books running well over 500 pages.

One of the merits of the pairing is that you gain a better insight into what makes these two similar stories so effective. With Collins, for example, you’re aware of inserting an intriguing question, then making the reader wait for an answer, or the way setting can enhance mood—a rocky shore at twilight, a manor house way past midnight.

On a recent Sunday morning, I happened upon the film noir Pickup on South Street. It’s a classic “MacGuffin” story, where the characters are pursuing an object that is never fully explained; here a pickpocket steals a wallet, which he had no idea contained important government secrets. That very night I was inspired to re-watch the film The Spanish Prisoner, which is also a MacGuffin story—here a formula that will allow a company to corner the market on…something.

The above pairings are rather plot-driven—as is my pairing of two psychological suspense novels from the 1930s—Rebecca and Gaudy Night. But I like character-driven stories too, hence my pairing of the TV shows Fleabag and Russian Doll, both starring hilariously flawed women with magnetic personalities.

And now I’m into some heavy-hitting characterization with Tolstoy’s novel Anna Karenina. (I’ve never managed to finish it, but will this time.) I plan to follow it with War and Peace, another Tolstoy tome that’s thus far eluded me. These big novels both present a parade of complex characters intersecting with each other across Imperial Russia.

Here’s a trick. Think of a story you’re working on. Then find a great story out there that you could pair it with. Now, see if you’re inspired to match the greatness of the story you found.

Some thoughts from our President, Alex Steele. Or rather, some poetry. It's a new #GWThoughtfulThursday: 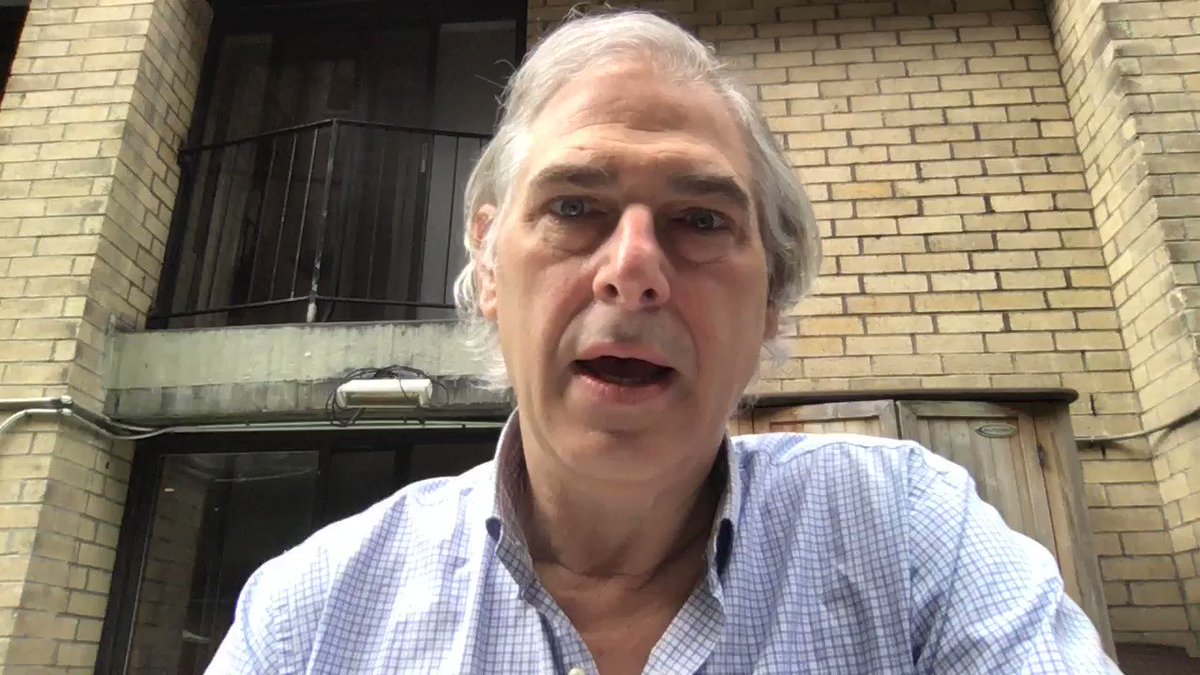 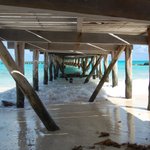 Things got real on Inside Writing today.