That is just one of the many discouraging things editors and agents told Teresa Wong in late 2016 when she was trying to sell Dear Scarlet, her graphic memoir published this spring.

Telling this story to my Memoir Writing II class recently, when she reached this point, every face in the room looked stricken. Maybe right now, reading this, you’re feeling stricken, too. Don’t despair. This isn’t the end of the story

This summer, at a panel of first-time authors talking about rejection, Teresa was one of several writers who went beyond offering platitudes about “developing a thick skin” or “pushing past it.” They talked more deeply about how they coped with the rejection.

Tyrese Coleman, author of How To Sit, said agents kept telling her there was no shelf for the kind of book she was writing, so she created a category for it and used that in her query letters. Randon Billings Noble heard repeatedly that too many of the essays from her collection had already been published. So she wrote new ones. James Chesbro distracted himself by throwing himself into the literary community — volunteering as a reader, attending readings, coordinating events. Eventually, he met an editor at one of those literary events who published his book A Lion in the Snow.

They didn’t just cope with their disappointment—they got creative. And their creativity paid off.

Teresa coped by finding independent publishers, researching them, and submitting her book to them on her own. While waiting to hear back, she created short drawings and stories for her Instagram account, an outlet she says “keeps me sane.”

Within a few months, Wong signed a contract with Arsenal Pulp Press, a company that not only has experience publishing graphic memoir, but that also promised to publicize her book in both Canada and the United States.

Since its release in May, Dear Scarlet has been reviewed (favorably) in the New York Times, Publishers Weekly, and Buzzfeed, and excerpted everywhere from Parade to Shondaland. Teresa has appeared on both the CBC in Canada and NPR in the U.S.

“Everyone can find a different route to publication,” Teresa told my class. “Mine was not an easy journey, but [rejection] is where creativity comes into play. The limitations can be how you find new ways to tell the story.” 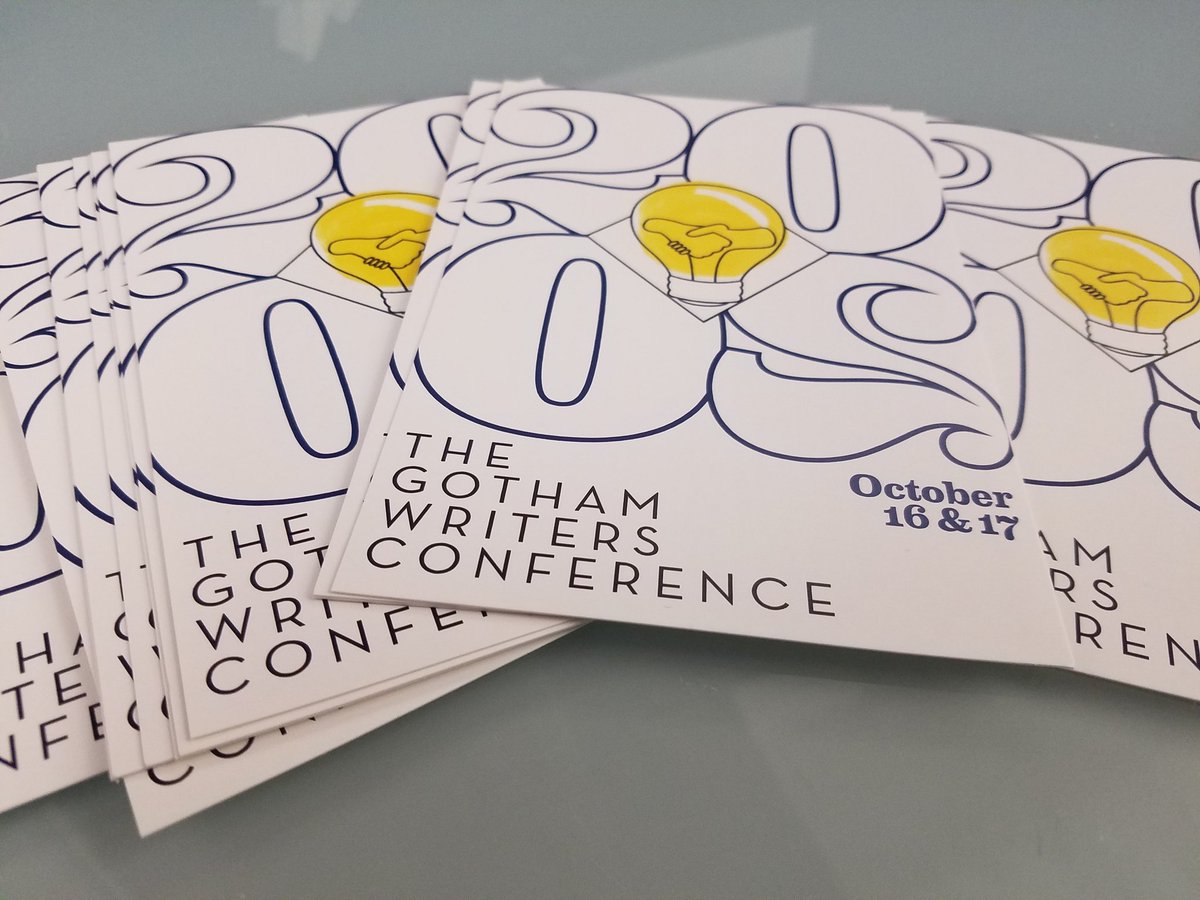